Daniel Botkin is a scientist who studies life from a planetary perspective, a biologist who has helped solve major environmental issues, and a writer about nature. A frequent public speaker, Botkin brings an unusual perspective to his subject. Well-known for his scientific contributions in ecology and environment, he has also worked as a professional journalist and has degrees in physics, biology, and literature. His books and lectures show how our cultural legacy often dominates what we believe to be scientific solutions. He discusses the roles of scientists, businessmen, stakeholders, and government agencies in new approaches to environmental issues. He uses historical accounts by Lewis and Clark and Henry David Thoreau to discuss the character of nature and the relationship between people and nature.

You can reach Dr. Botkin at danbbotkinnyc@gmail.com . 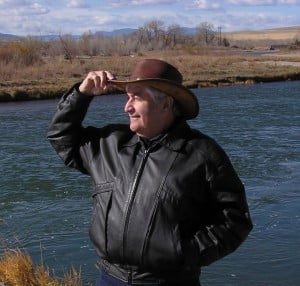