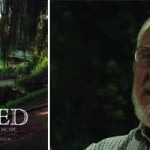 This episode of Renegade Naturalist Radio features Charles Beveridge, widely considered the foremost authority on the life and work of Frederick Law Olmsted.Frederick Law Olmsted (1822-1903) was the visionary urban planner and landscape architect behind dozens of important U.S. city parks in the late 1900s. Starting in 1857 with the design of Central Park in New York City, … END_OF_DOCUMENT_TOKEN_TO_BE_REPLACED 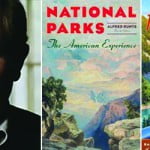 This episode of Renegade Naturalist Radio features Alfred Runte, the author of National Parks: The American Experience and an expert on the meaning of protected landscapes (audio player above.)In the interview, Runte discusses the ongoing debate about the appropriate use of national parks by visitors as described in the Organic Act, written by Frederick Law Olmsted, Jr. in … END_OF_DOCUMENT_TOKEN_TO_BE_REPLACED 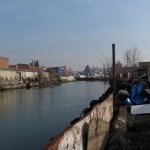 Gowanus Canal in New York City’s Brooklyn is said to be one of the oldest, shortest, and most polluted canals in the United States. Before European settlement, the area was a typical coastal salt marsh. But with the building of the canal in 1869, boats and barges could come in from the ocean almost two miles inland, making the canal’s shores a good industrial location. By the … END_OF_DOCUMENT_TOKEN_TO_BE_REPLACED 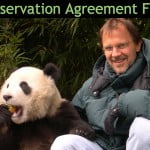